Doug returned to consulting when he formed TBSM in 2002 after leaving TD Bank as a Vice President of Finance.  Doug has had a career of over 30 years in Treasury management starting in 1988 by programming arbitrage models for two Toronto merchant banks. He went on to join the investment counselling firm, Yield Management Group and worked his way to Portfolio Manager. Doug left YMG with three others to form the investment counseling firm The Asset/Liability Management Group.  They grew the business to have over $2.5 billion of assets under management while also running a successful consulting practice. Doug and another partner left A/LMG to join their client Canada Trust to run their Treasury.  Doug joined Canada Trust as Assistant Treasurer and was promoted to Treasurer within two years. Upon the acquisition of Canada Trust by TD Bank, Doug became part of the senior executive of TD’s Treasury with primary responsibilities for the Treasury middle office and risk measurement/management. While at TD Bank, Doug was brought in by CMHC to be a key architect in the design and creation of Canada Housing Trust and the Canada Mortgage Bond program.  Doug holds a BSc in Mathematics from the University of Alberta and an MBA from McMaster University. 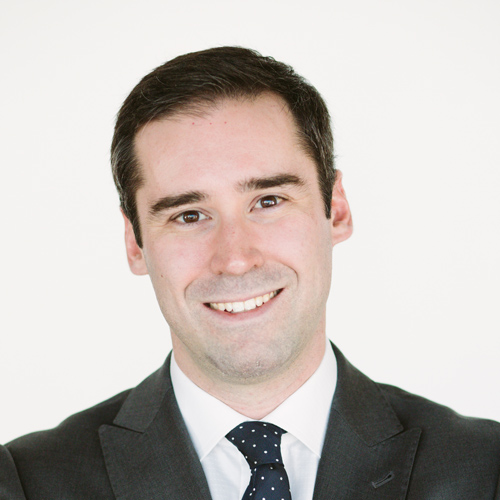 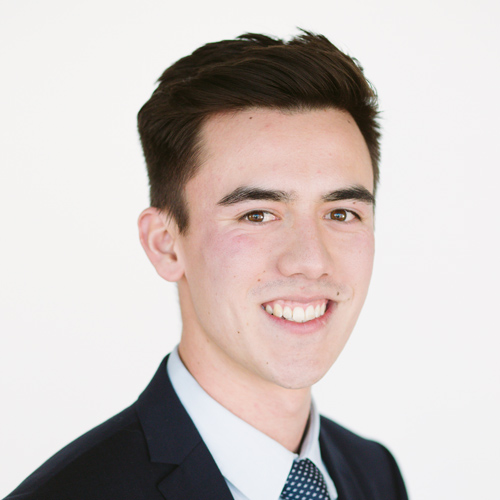 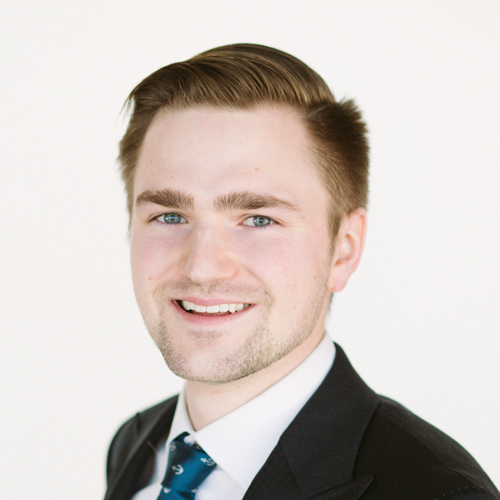 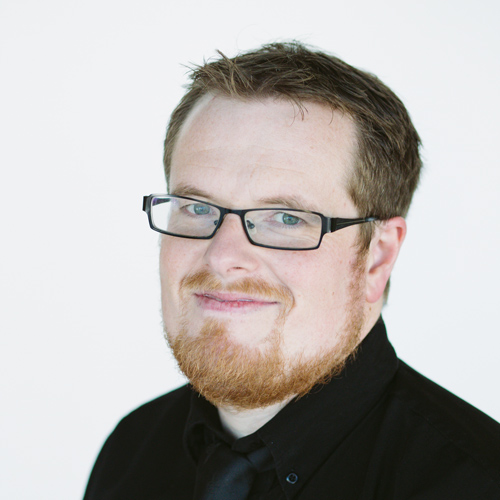 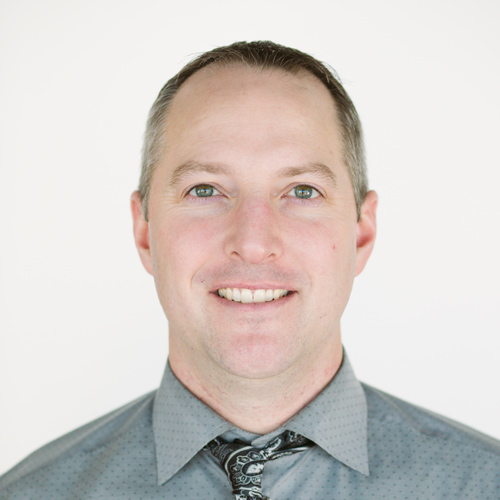 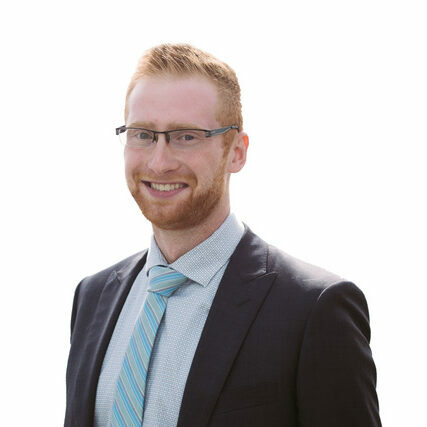